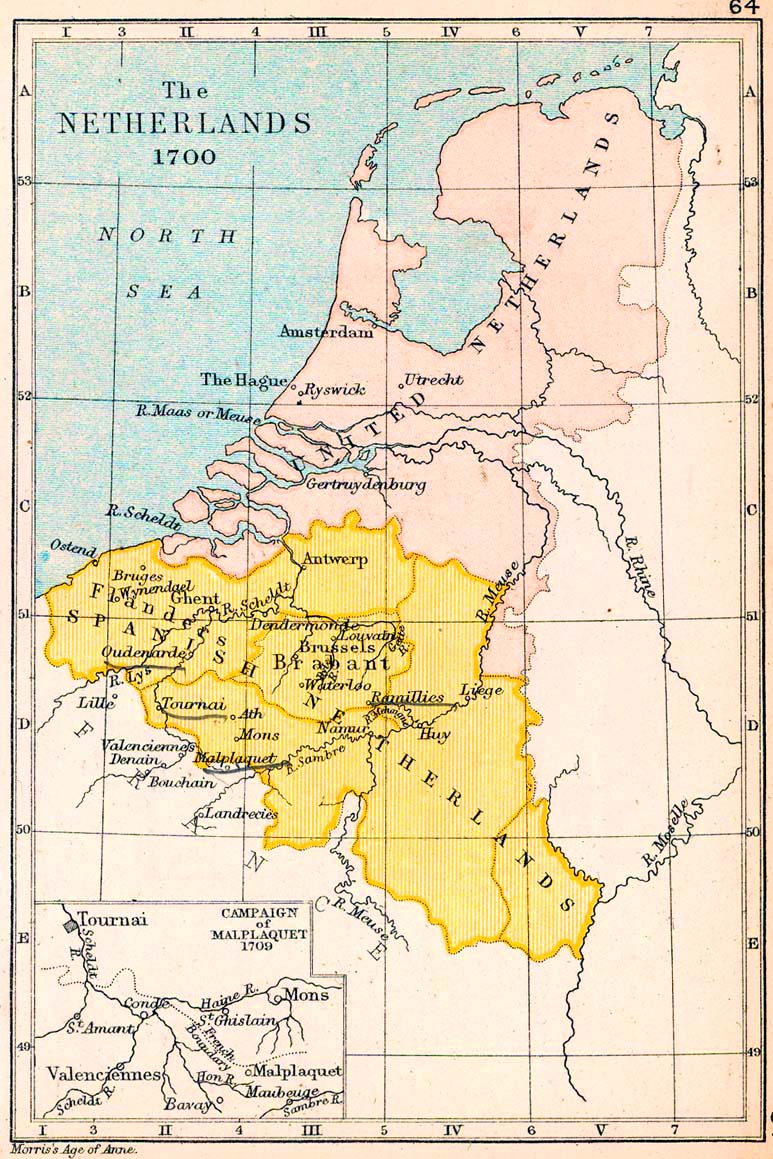 This post will lay out the history of Dutch law, look at legal traditions in the United States that have descended from the Dutch tradition of civil codes, and, finally, take a look at similarities between contemporary Dutch and American law. Roman-Dutch Law is broken up into four subcategories, Germanic, the Frankish, Feudal, and the Republican.  Germanic spans from the beginning of German history to the ascension of the Clovis. The Frankish era came to an end in 1581 with the establishment of the Declaration of Dutch Independence. The third period continues throughout 1806 in which Louis Bonaparte became the King of the Dutch lands. Lastly, the fourth period is recognized simply because of the influences that precede it.  The Declaration of Dutch Independence, brought forward prominently the great idea that rulers are responsible to the people and can be deposed by them. The growth of this idea is center of the development of constitutional and republican government.

Old Law derives from several sources. They are privileges granted by Counts of Holland and other feudal superiors, judicial decisions, legal treatises, court ordinances, and provisional laws. An important similarity between Old Dutch law and Modern Western law is the carried significance of Judicial Decisions. For example, many privacy laws are not explicitly granted within the US constitution but, have nevertheless, been integrated into modern law; Similarly, there were judicial decisions within Old Dutch Law that were implicitly adopted.

The History of the Roman-Dutch Law Author(s): R. W. Lee Source: Journal of the Society of Comparative Legislation, Vol. 10, No. 2 (1910), pp. 261- 268 Published by: Cambridge University Press on behalf of the British Institute of International and Comparative Law Stable URL: http://www.jstor.org/stable/752590

Legal Traditions in United States Adopted from Our Dutch Ancestry The Dutch had, and still have, a civil law system. A civil law system is one in which statutes and codes are designed to cover all eventualities and judges have a more limited role and are only supposed to apply the law to the case at hand (what we hear in the United States refer to as mechanical jurisprudence). A school of thought that follows this tradition is Textualism. Textualism is a school of thought in which the interpretation of the Constitution should not squarely belong to the courts but that politics, especially legislative bodies, are far more appropriate sources of Constitutional authority. Textualism refers to the documents that are regarded as essential to the country and its founding, such as the Constitution and the Declaration of Independence. Those who adhere to this school of thought, including the late Justice Antonin Scalia, believe these texts should be regarded as the final word on the law and they should be followed to the letter. It does not allow for the interpretation of the law by the courts. Adherents to textualism believe that the law can only be interpreted one way and mechanically applied to each situation. Whether or not this is true is another matter but the school of thought derives its ideology from civil law tradition.

A Matter of Interpretation by Antonin Scalia 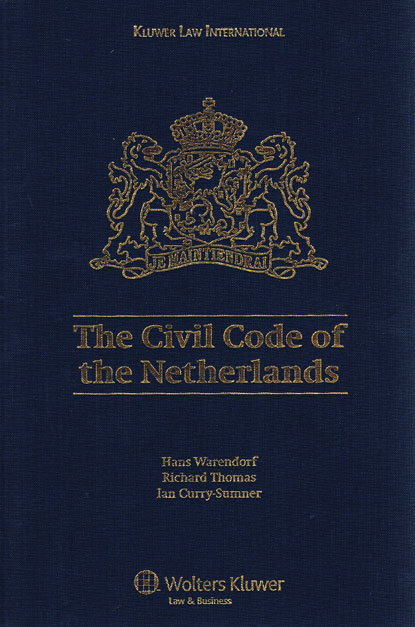 Idea of Stare Decisis– The idea that precedent in the court (i.e documented court decision) is referred to and/or upheld in similar cases. This is a transition to a civil law system.

The U.S. has the Uniform Commercial Code- a written set of laws that provide legal rules and regulations governing commercial or business dealings and transactions. It has been accepted by all 50 states with slight variations among the states.